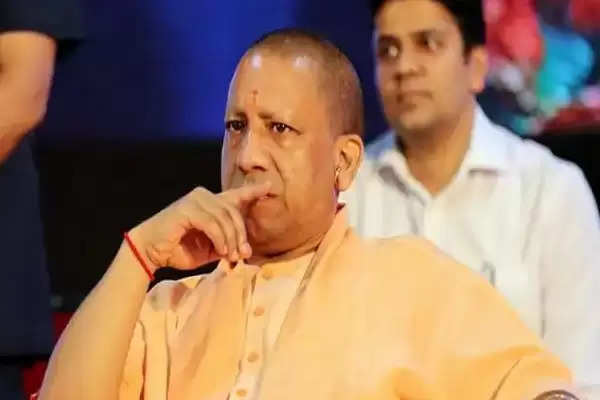 The Yogi government is constantly in action mode regarding complaints and irregularities. It is being told that the work of administrative and police officers is constantly being reviewed. In this sequence, late on Monday, the government transferred the District Magistrate of Banda and posted a new DM. Along with this, Additional Superintendent of Police Mahendra Pratap Singh has been suspended.

Anand Kumar Singh II has been made Special Secretary Agriculture Production Commissioner Branch, Lucknow by transfer from the post of District Magistrate of Banda. In his place, Anurag Patel, who was Special Secretary Agriculture Production Commissioner Branch, has been made the new DM of Banda. On the other hand, after the suspension of Mahendra Pratap Chauhan, Laxmi Niwas Mishra, who was posted in PAC Sitapur, has been posted as ASP in Banda.