Why recognition of private schools can be canceled in Haryana, notices have been given to many, know the reason 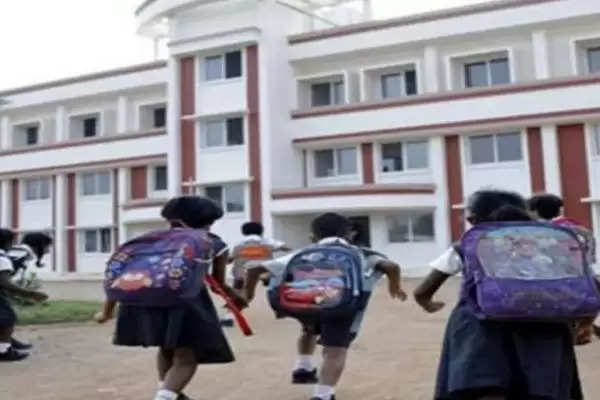 Let us inform that in Ambala, angry parents have once locked the District Education House due to not getting admission under 134A, whereas on Wednesday a similar effort was made in the Block Education Officer's office Ambala Cantonment, although this effort was not successful. That is why now the education department has issued a show cause notice to these schools asking why the recognition of AAP should be canceled for not following the rules under the Right of Children to Free and Compulsory Education Act 2011 and Right to Education Act 2003. Along with this, a reply has also been sought in three days. Which will be completed on January 14.

Saurabh Kapoor, State Spokesperson of Progressive School Conference said that we are getting the reply to the notice issued by the Education Department prepared by our advocate. Soon the answer to this will also be given to the education department. Let us inform that on behalf of Progressive School Conference, a petition has been filed in the High Court against the state government regarding 134A. Which is currently being heard in the High Court. Pune District Education Officer Suresh Kumar said that private schools have been given opportunities many times in the past as well. But even after this, notices have been issued showing strictness to such schools which are not giving admission to private schools.

Talking about Ambala district, under 134A, 1973 students were allotted schools by the Directorate of Education, but despite the efforts of DC ADC and all district education officers, so far only about 500 students have been admitted.

The 12 schools which have the notice are the only ones competing for the highest number of admissions.