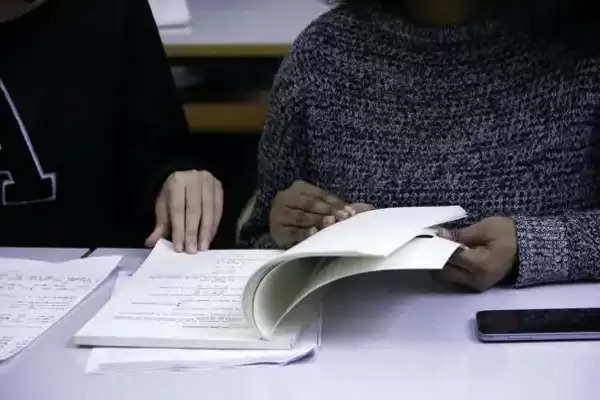 There were three candidates for the post of president. Vijay Kumar won by taking 400 votes. Vijat Bhatt got 179 votes and Shammi Sagoch ​​got 13 votes. Ashok Kumar won the vice-president's post by 322 votes. Abdul got 113 votes and Swaran Singh got 119 votes.