VC said – PG studies in 18 subjects in a period of one year, more emphasis on vocational courses 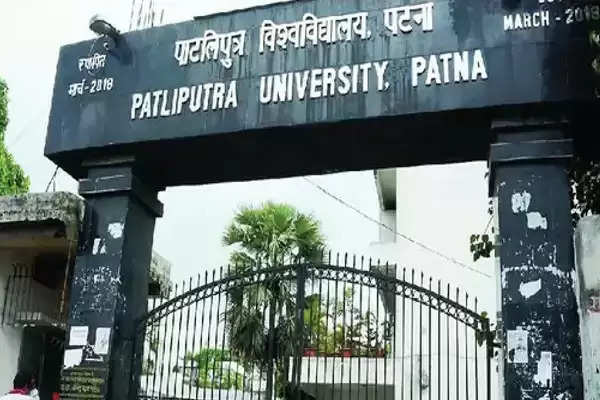 The new policy of affiliation of Patliputra University was also discussed in the meeting. Till now the university administration has been giving affiliation to any affiliated college for one year. But now the affiliation will be given for a minimum of two years. Also, it was decided to give priority to those colleges for affiliation, whose infrastructure is ready so that they can be given permanent affiliation.

Vice Chancellor gave the details of one year

As the Vice-Chancellor in charge of Patliputra University, Prof. SP Singh has been working for the last one year. In his address to the meeting, he gave details of his one year tenure. During this Prof. Singh said that in a period of one year, 18 subjects studied PG, execution of files of end benefit, regularization of examinations, orientation of research scholars after PrePhD examination and their class operation for course work, service confirmation of about 175 new teachers, 50 non-teaching staff have been appointed on compassionate grounds.

Governing body will be formed in all colleges

Vice Chancellor gave assurance in the matter of fees

The state government has waived off the entire fees of girl students, but in some colleges of Patliputra University, fees are still being charged from girl students. In this regard, Senator Alok Tiwari said that JD Women's College and Arvind Mahila College are taking money from girl students even after being stopped by the university administration.

Senate member Alok Tiwari told in the meeting that in the name of Major Balveer Singh Bhasin, former Vice Chancellor of Magadh University and former principal of Guru Gobind Singh Mahavidyalaya, a scholarship of five lakhs was offered to the meritorious students of psychology by his son Jitendra Singh Bhasin. Is. Registrar Dr. Jitendra Kumar said that this proposal has also come to the university.