Uniform samples sent for investigation before allotment in Himachal Pradesh, if any defect is found, this action will be taken 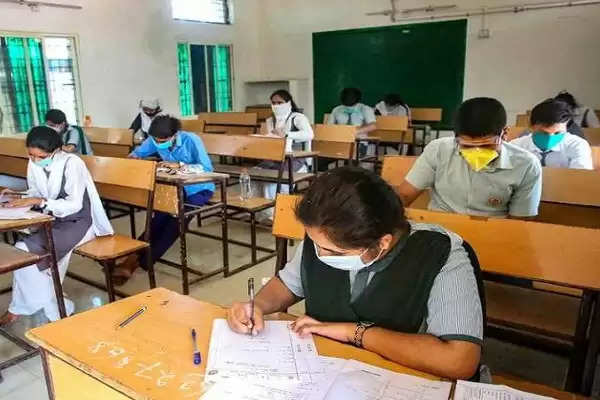 Employment News-Students studying in government schools will get Atal school uniform soon. For this, the process has started at the departmental level. The Education Department has taken samples of the uniform before the allotment of the uniform. They are being sent to a lab in Delhi for testing. The test report of their samples will come within ten to fifteen days. The allotment of uniforms will start only after the inquiry report is received. Schools of Shimla district are currently on holiday, so preparations are on to give uniforms to the children only after the school opens. On behalf of Deputy Director of Education, Ashok Sharma, all the school principals, the officers deployed for the allocation of uniforms were instructed to send a circular by December 31 for random sampling of the uniforms for examination. Its allotment will start after the inquiry report is received.

Uniform samples have been sent for investigation. The samples given by the company in the tender will be matched with the same cloth. Apart from this, the quality of the clothes will also be checked. If any defect is seen in it, then the entire stock will be sent back to the company and new stock will be ordered. Last time also, there were many complaints about the uniform. It was alleged that the color of the uniform has gone off only after the first washing. After this the department had banned the allotment of uniforms. There has been a delay in the process of uniform procurement this year.

Children from 1st to 12th get uniform