To become the headmaster of class 8 in UP, you will have to give the exam 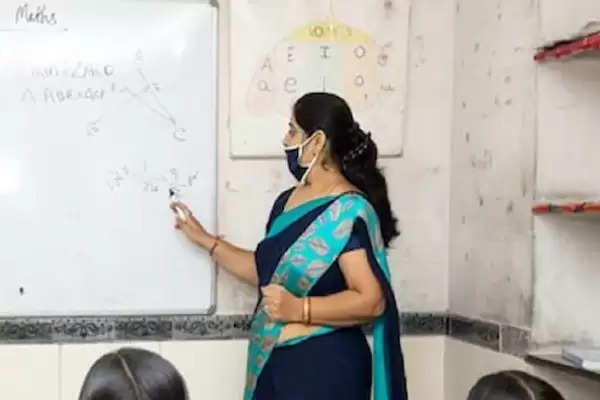 Employment News-To become the headmaster of class 8 in UP, now appointed government teachers will have to take the exam. Thousands of posts of headmasters of primary and up to 8th are vacant in the state. These vacant posts will be filled by the state government by this year. At the same time, promotion will also be done on the basis of the standards set on some vacant posts.

According to media reports, 52,317 posts of headmasters are vacant in 1.59 lakh primary and junior schools in the state, out of which 30,426 posts are of junior high school principals.

Vacant posts will be filled on this basis
According to media reports, 40 percent of the vacant posts of headmasters will be filled through departmental examination, while 60 percent of the posts will be filled through promotion on the basis of the prescribed standards. The central government has directed the state government to complete this process by the end of this year. At the same time, in the meeting of the Annual Action Plan, the State Government of the Central Government has given written assurance that it will fill these vacant posts on priority basis by giving promotion on the basis of departmental examinations and standards.