Trend change Three years ago 15 percent of children used to take tuition in the state, now 28 percent are taking tuition 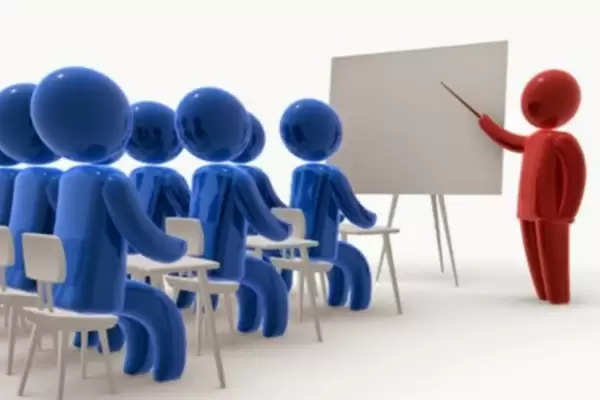 Employment News-The number of children taking tuitions in Madhya Pradesh has almost doubled in the last three years. In the state, where only 15 percent children were taking tuition in 2018, this figure has increased to 28 percent in 2021. This information has come out in the sixteenth 'ASAR' (Annual Status of Education Report, Rural) 2021. This report is prepared on the basis of survey by an NGO named 'Pratham'.

Corona infection is also one of the reasons for the increasing trend towards tuition in children. When children stopped going to school during the transition, the dependence on tuition increased. Nationally, in 2018, less than 30 percent of children took private tutoring classes. In 2021, this figure has increased to about 40 percent. It has increased among boys and girls, all classes and children attending government and private schools. There has been a significant increase in the proportion of children of less educated parents taking tuitions. It has also been revealed in the report that 71.9 percent children of private school get the support of family members in studying at home as compared to 63.9 percent children of government school in MP.

After school closures last year, when all educational processes were made online, smartphones became the primary means of learning. Due to this, the possibility of leaving behind the children of the deprived sections started appearing. Smartphones became available in almost twice as many homes as in 2018. Smartphone achievement in the country has increased from 36.5% in 2018 to 67.6% in 2021. At the same time, the achievement of 2018 smartphones in MP has increased from 23.3 percent to 69.2 percent in 2021. However, about 18.5% of these are children for whom this smartphone is not available for use.

surveys like this
This over phone survey was conducted this year in 25 states and three union territories including Madhya Pradesh among 76,706 households and 75,234 children in the age group of 5-16. Also surveyed 7,299 teachers or head teachers of government schools with primary classes.