There has been no new appointment in the education department since 10 years, 6466 teachers are needed 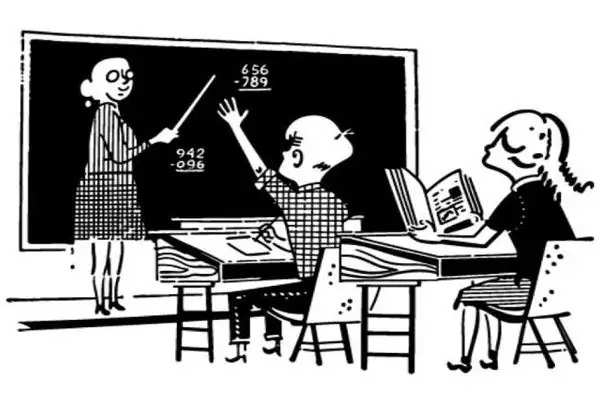 Employment News-In the Union Territory of Jammu and Kashmir, more than six thousand posts of teachers and about four thousand posts of non-teaching personnel are lying vacant. In School Education Department, 6466 posts of teachers and 3596 posts of non-teaching are vacant. This is not only affecting the education in remote and rural areas, but it is also a setback for the youth seeking jobs in the education department because it is not possible to fill the post in the department for the coming ten years.

With this decision of the government, the possibilities of removing the posts of teachers in the coming 10 years were over. Now that J&K has become a Union Territory and the posts were referred to J&K Service Selection Board for filling up the posts in various departments but no posts have been removed in the Education Department. At that time this decision was taken so that the teachers appointed under Sarva Shiksha Abhiyan should be made permanent.

Under the Sarva Shiksha Abhiyan, the teachers were not getting their salaries on time and they were demanding to be made permanent for a long time. At that time the government had discontinued the Rehbar-e-Taleem scheme. At the time, the government had made 40,000 Sarva Shiksha Abhiyan teachers permanent. According to the rules, the teachers already appointed under the Rehbar-e-Taleem scheme are being made permanent after five years.