The education minister of this state will give the inter examination, said - there is no age for studies ... it does not matter 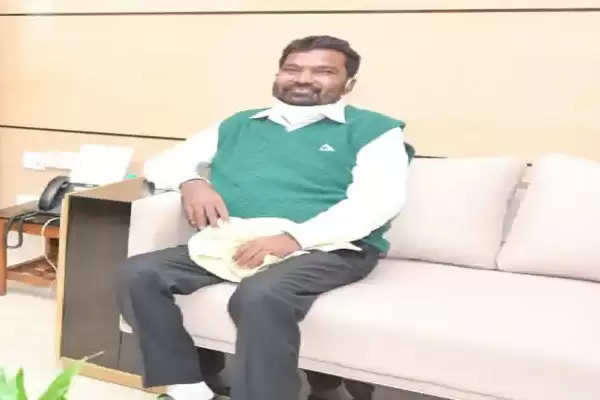 Form was also filled in 2020
Jagarnath Mahato had taken admission in Intermediate Arts at Nawadih Inter College in his constituency in August 2020. But, only a month after this, he got infected with Korena. Long in a coma, he was airlifted to Chennai, where he returned to Jharkhand after a successful lung transplant and nearly 9 months of treatment. He again took over the post of Education Minister and is also seen very active.

people criticized
Significantly, in December 2019, under the leadership of Hemant Soren, the new government was formed in the state, then Jagarnath Mahto was given the post of Education Minister in the cabinet. Many people also criticized this decision, but Jagarnath Mahato says that he discharges his duties with utmost seriousness.