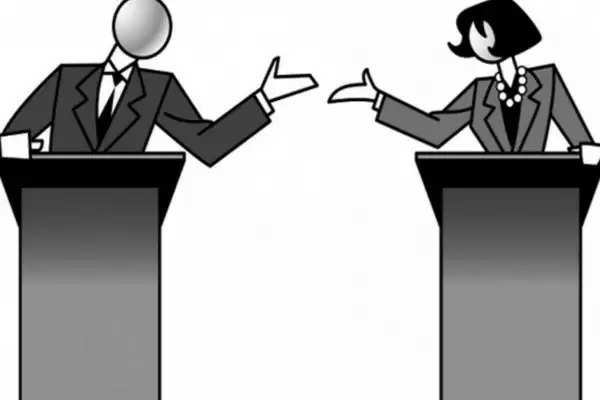 Employment News-Tehsil Legal Service Authority organized a debate competition on the topic 'Right to Education' under the Amrit Mahotsav of Azadi in the court premises.

Students along with various officers participated in this program organized under the chairmanship of Authority Chairman and Sub Judge Smriti Sharma. During the competition, the participants presented their views on the related topic. Thereafter prizes were distributed to the winners. In this, the winners of the essay competition held on 4th October and the painting competition held on 16th October were also felicitated.
On the basis of the best performance of all the contestants, the first, second and third place winners were announced and given merit certificates. Whereas, all the other participants got appreciation certificates. Principal of Government Degree College, DFO, SDPO, ZEO, SHO and many members of Bar Association were present on this occasion.