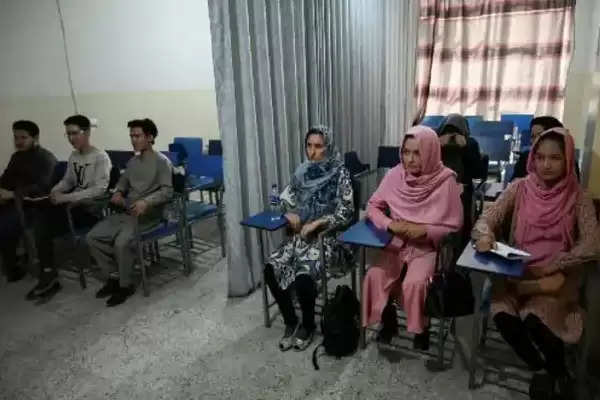 The education minister of the Taliban said that the students who graduated from the year 2000 to 2020 are of no use. He said that the students who did their graduation between the year 2000 to 2020 will not get a job. Masters and PhD holders are less as compared to students studying in madrasas. Priority will be given to those who are trained in madrassas. In addition, emphasis will be placed on religious studies rather than modern education.

Abdul Baqi Haqqani included in the list of most wanted terrorists

Let me tell you, this Talibani decree has been narrated by Abdul Baqi Haqqani. Which is included in the list of most wanted terrorists of the world, but after the occupation, the tag of Education Minister of Afghanistan has been pasted in front of its name.

The careers of many people including engineers, doctors hang in the balance