Students scoring 200 marks in JEE Advanced can get 1000 ranks 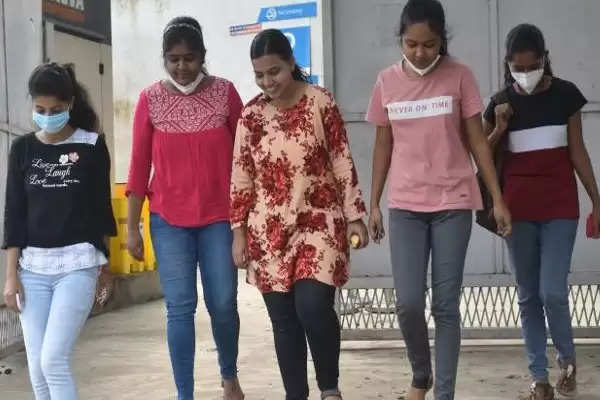 Employment News-JEE Advanced exam for admission to IIT's BTech courses has concluded on Sunday. This exam was conducted in two shifts. The first paper was held from 9 am to 12 noon and the second paper from 2:30 pm to 5:30 pm. Four centers including IIT ISM were set up in Dhanbad district. Where a total of 800 students took the exam, while 60 students remained absent.

The students who came out of the centers after giving the examination told that the papers had come in JEE Advanced like last year. Both the papers were of 180-180 marks. 19-19 questions were asked in Physics, Mathematics and Chemistry. A total of 114 questions were asked. Students told that chemistry was easy as compared to other papers. Although organic chemistry was a bit tougher than inorganic. Most of the questions were asked from class 11th and 12th. Told that the Physics paper was neither very easy nor very difficult, but the Mathematics paper was quite lengthy.