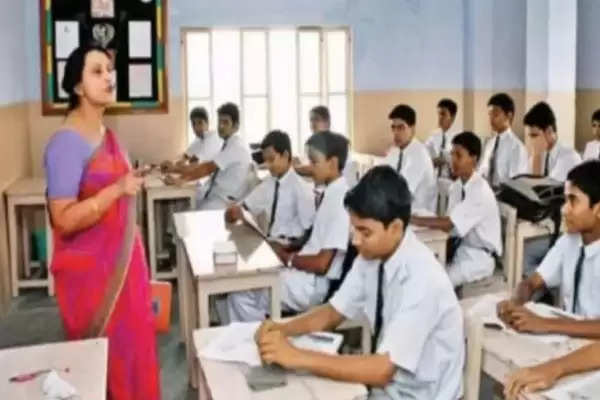 Employment News-The Student-Parent Forum has again opened a front against the arbitrariness in the collection of fees of many private schools. There will be a demonstration outside the Directorate of Education on Monday. The forum warned that there would be agitation if laws and regulatory commissions are not constituted soon to stop looting of private schools, to stop harassment of parents and students.

Manch's state convener Vijendra Mehra and member Vivek Kashyap have said that due to the failure of the state government, private schools have come down on loot indiscriminately. No one has control over the schools. Private schools are cleverly converting more than eighty percent of the total fees into tuition fees in the year 2021. To harass parents who are unable to pay fees due to loss of employment, threats are being made to charge late fees of one hundred rupees from them every day, online classes and expulsion of children from school.

Mehra said that the government took three years to prepare the draft of the law. Dozens of suggestions have been given by the parents, which were ignored by the government and the department.