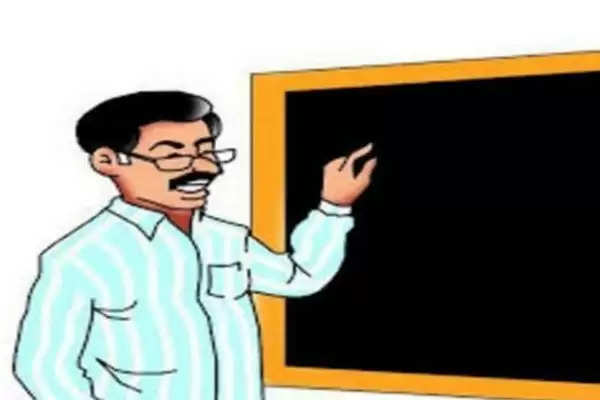 Employment News-SFI protested against HPU in Degree College Solan regarding PPA fund and new education policy. An inquiry was demanded from the government on the rigging being done for PhD in the state university.

SFI activists accused the HPU vice-chancellor of disobeying the UGC guidelines to get his son admitted in PhD. Slogans were raised from college students for not properly utilizing about Rs 11 crore taken under the annual PPA fund.

Along with this, the state government was demanded to withdraw the new education policy. Alleged that privatization and communalization of education is being done in the policy. Shivani, Santosh, Vanshika, Sanjay Panta, Shreya, Shelja Ankita, Aryan and Saurav, who were involved in this protest, said that crores of rupees are being looted from the students in the name of PPA fund, it should be stopped.

HPU vice-chancellor has disregarded the guidelines of UGC and got his son admitted in PhD. Government should take strict action on this. SFI will launch a fierce agitation by mobilizing the students.