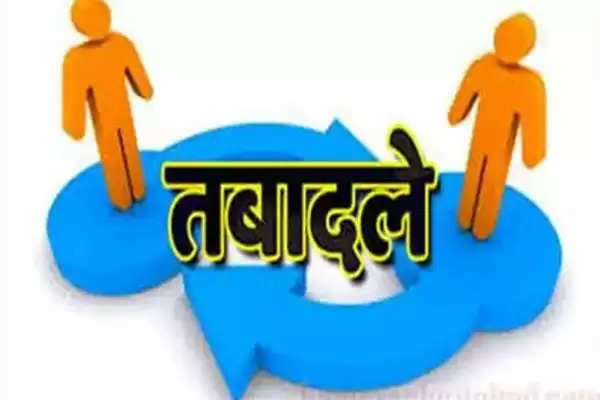 NSUI demands to open hostel in Ravi
Under the leadership of District General Secretary Hari Om Tiwari, students submitted a memorandum to Pt. Ravi Shankar Shukla Vishwavidyalaya Registrar Dr. Girishkant Pandey. During this, he apprised the Registrar about the problems of the hostel. Students told that studies are progressing continuously. But the permission to stay in the hostel for the students coming from rural areas has not yet been given by the university administration.

Due to this, all the students are finding it difficult to keep up with studies. After listening to the views of the students, the registrar took the problem seriously. And assured to open the hostel as soon as possible. NSUI members said that if the hostel is not opened soon, they will be forced to agitate. Mainly Shubham Rajput, Vaibhav, Gavesh, Mihir and other students will be present during the handing over of the memorandum.