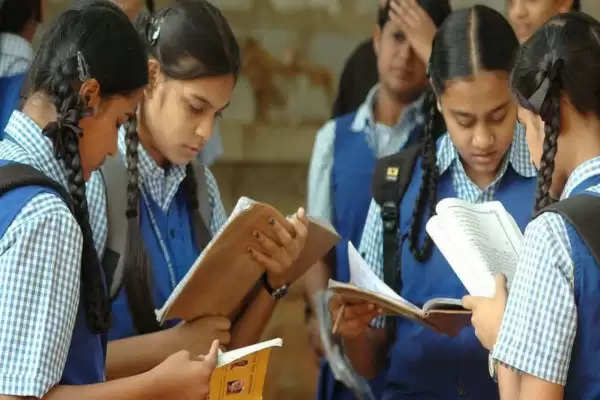 Employment News-The schools, which have been looking for the conversion cost for about eight months, will get the first installment of the financial year. At the same time, an amount of Rs 5 crore 26 lakh 45 thousand 897 will be sent to the mid-day meal fund accounts. Two lakh 91 thousand 590 students are registered in the schools covered by MDM.

There are 1450 Council Primary Schools, 271 Composite Schools, 343 Upper Primary Schools, 7 Madrasas, 55 Aided Junior High Schools, 58 Aided Inter Colleges and 11 Government Inter Colleges in the district. 1,94,591 students at primary level and 96,999 students at junior level are registered in these schools. Mid-day meal scheme is operated in all these schools from class one to eight. Since April, the amount of conversion cost of MDM was not sent to the schools. However, due to the second wave of Corona, the schools were closed till August. Junior level schools were opened in the last week of August and primary level schools from the first week of September.