Recruitment for 2000 posts of principal soon, advertisement will be issued soon 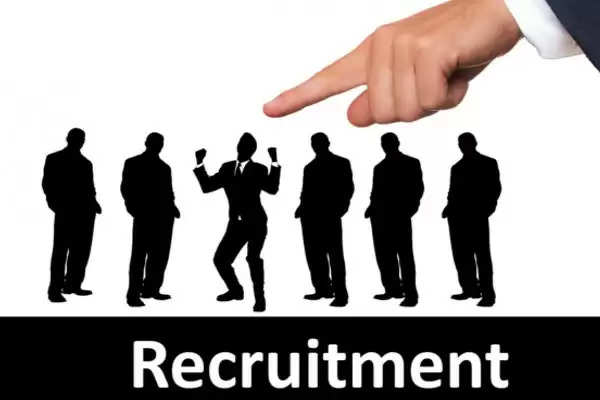 Employment News- Uttar Pradesh Secondary Education Service Selection Board (UPSESSB) is going to start recruitment on the vacant posts of Principal soon. The final result for all the subjects of TGT-PGT 2021 has been released. After this, the exercise has started to fill the vacant posts of 2000 principals in the state. The last time the principal posts were recruited was in 2011, but more than 400 posts were left vacant.

Principal's posts are vacant in half the schools
There are about 4600 private aided secondary schools in the state. Of these, more than half of the principal posts are lying vacant. Acting Principal has been appointed in these schools. In 2011, the selection board had recruited about 1400 principals for 17 divisions.

In 2011, the recruitment process of Principal in 999 aided secondary schools of 11 divisions was completed, but the process of 6 mandals is still pending. There are about 444 posts which were left vacant. After this, the selection board had sought applications in 2013 against the posts of 599 principals. Applications have arrived, but this selection process has not been completed yet. The interview has not happened yet.