Quality of digital education will be improved, high level committee will be formed 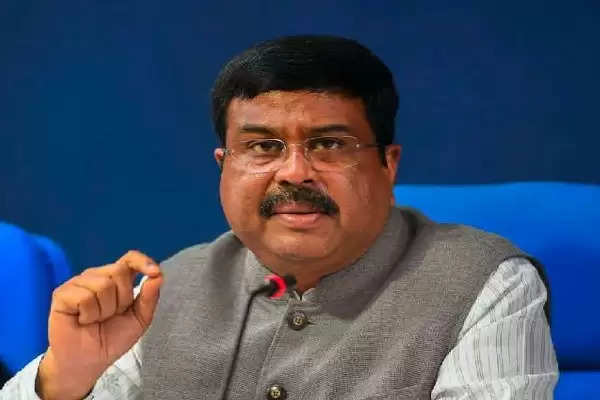 Employment News-The Ministry of Education has intensified the initiative to strengthen the quality of digital education, which has become an essential requirement for studies during the Corona crisis, and to make it accessible to all. Education Minister Dharmendra Pradhan has reviewed the steps taken so far in this regard on Wednesday. Along with this, it has also been suggested to form a high level committee under the chairmanship of the Secretary of School Education to keep its quality and spread better. In which officers of other concerned ministries will also be involved.

During this, the entire emphasis of the Education Minister Pradhan was to improve the quality of digital education and make it interesting. For this, he has directed the officials of the ministry to review it regularly. Also ensure that the content being provided is accessible to children. He also suggested to make the content shown in Swayamprabha TV channel interesting. At the same time, it was emphasized that it should be accessible to the children sitting at the last end.

Committee will be formed under the leadership of Secretary of School Education, officers of many ministries will be involved

During this, the ministries and departments that Pradhan has suggested to be included in the high-level committee constituted under the chairmanship of the Secretary of School Education, include School and Higher Education, Skill Development, Electronics and IT, Telecom, Information and Broadcasting Ministry, Prasar Bharati. Head of Department of Space etc. It is worth noting that the Parliamentary Committee attached to the Ministry of Education had taken the initiative to expand satellite TV to make digital education accessible to all during the Corona crisis. The parliamentary committee had also summoned many states regarding this.