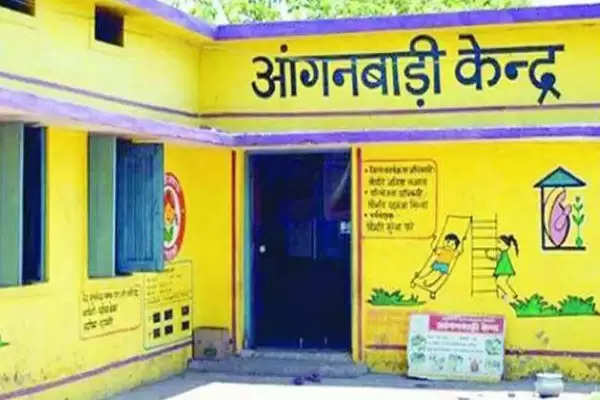 Children will study in sports, the maids will learn the way

The sevikas working at Anganwadi centers will also be given training on teaching-learning for the children admitted in pre-nursery. In the training, they will be told how to teach children in sports and games. They will be taught how songs, poems and stories can form the basis of education. Anganwadi workers will also be told how their work will be evaluated, so that they can ensure that their teaching is understood by the children. The mention of developing Anganwadi centers on the lines of play schools and nursery schools is also mentioned in the new education policy. In this direction, the Nitish government is going ahead to train Anganwadi workers. After being trained, the test of Anganwadi workers will be taken. Anganwadi workers who pass the test will be allowed to run pre-nursery and nursery schools at their centres.