Uttarakhand : Physical education subject should be compulsory from class one to 12th 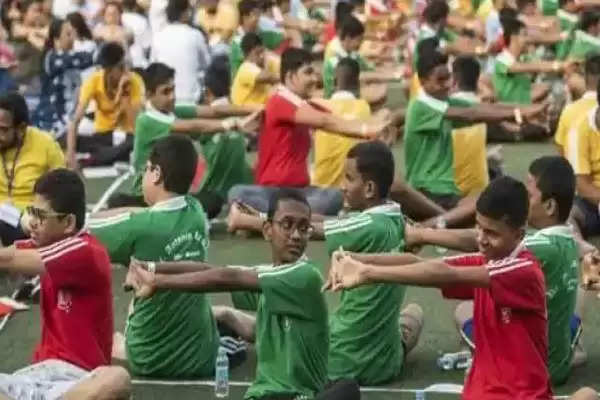 Employment News-Physical education should be compulsory from class 1 to 12 in every school. Along with this, one exercise teacher should be posted in all the higher secondary schools. On Wednesday, the BPEd MPEd Educated Unemployed Organization put this demand in front of Education Minister Arvind Pandey. A delegation of the organization met him in Vis.

State President Jagdish Chandra Pandey told all his demands to the Education Minister. On which the Education Minister assured that a decision is being taken for them soon. The matter is going on at the government level and soon a successful decision will be taken by the government. On behalf of the organization, a memorandum was given to City Magistrate Kusam Chauhan in his office. In which the Chief Minister was also demanded for the deployment of exercise teachers. During this, state in-charge Arjun Lingwal, state media in-charge Suman Singh Negi, Kumaon divisional in-charge Sanjay Rawat, Anoop Tiwari, Kailash Bisht, Harshvardhan Singh, Pyare Mohan and Kailash Bisht were involved.