Out of 5130 private schools in the state, only 16166 schools have sent information 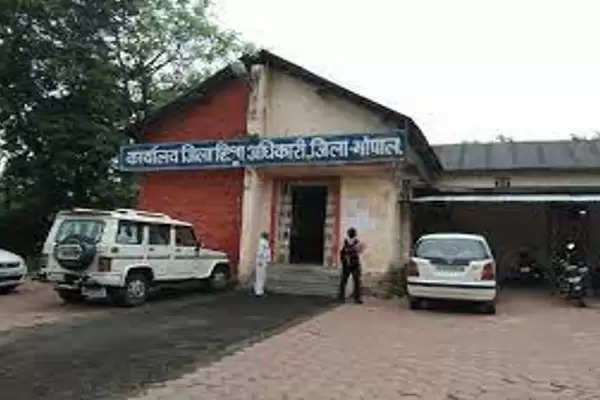 The District Level Committee is not taking any action in the matter. The Supreme Court had directed private schools to submit the details of their fee items to the District Education Officer by September 3. The details were to be uploaded on the website of the Education Department. On the basis of which parents could complain to the district committee within a period of one month if there was any discrepancy in fees, but in giving information about fees, only 31 percent schools in the district have given information. What information is there in this, neither the parents are able to see nor the committee that took the complaint is known.

Private schools will have to tell for which items they are charging fees.

There are other officers including the Collector in the committee. Some schools have given information, but some have not. Information is being collected from schools. Parents can complain to the collector regarding the fees. Nitin Saxena, District Education Officer