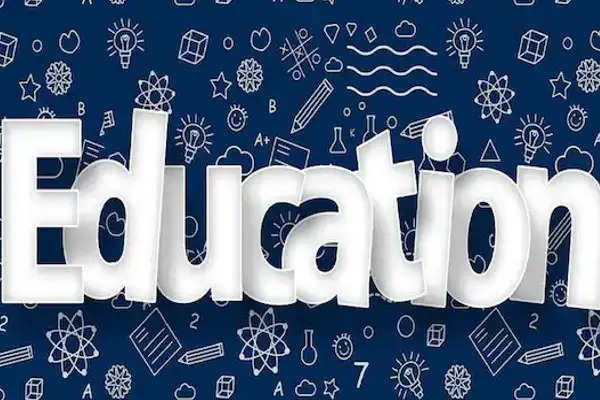 Primary schools were opening at 50 percent capacity
In the capital Bhopal, classes from 9th to class XII were being conducted at 100 percent capacity. Classes from VI to VIII were being conducted except one day. Primary schools across the state, which opened from September 21, were still operating with 50 per cent capacity. Only 10 to 20 students were reaching the classes in the classes. Now classes from 1st to 5th will also be held with full student strength. Now it will be mandatory for the students to come to school every day.