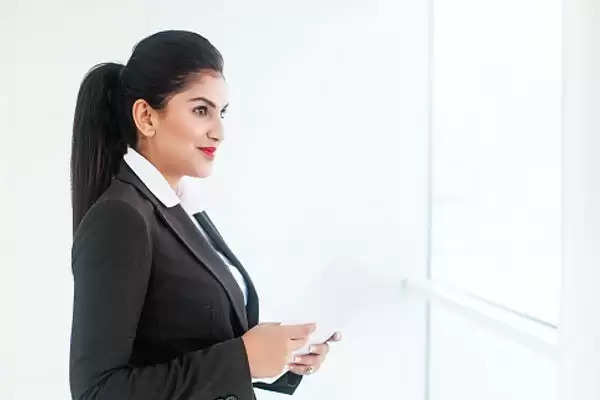 Employment News-All the work is hanging due to non-availability of education officer in the Block Education Officer's office located at Kilaghat. Due to the absence of education officer, the teachers working in the schools of the block are facing problems in getting the necessary work done. At the same time, many work of offices has also stopped. A memorandum has also been submitted to the Block Education Officer regarding this.

The salary of the office staff has not been received for months. Due to this, the employees are facing a lot of problems. Three computer sets were to be given to the office which could not be purchased without the signature of the education officer. Similarly, files of many works are also stuck due to non-availability of officers. Due to non-payment of bills for office newspapers, electricity and other expenses, their supply has started getting disrupted. Due to pending bills of electricity department for several months, the department has sent a notice to the office that if the bill is not paid soon, the connection will be disconnected.
Due to non-payment of internet and phone bills, the office net has also been closed. Despite all these inconveniences, the employees have to do office work. Education Officer Anju Grover had been promoted, who had gone relieved last month. After him, neither any officer came to the Block Education Office nor has anyone been given DD power.
Quotes...
There is a disturbance in the work without the officer. High officials have been written in this matter. Soon BEO will be appointed in Morni.
Urmil Devi, District Education Officer