NSUI will surround the central government with the save education, save the country campaign 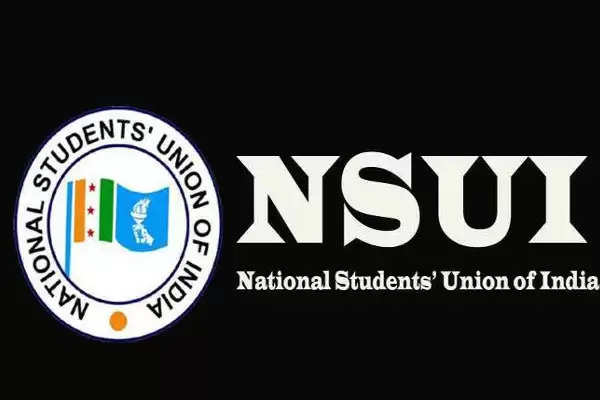 Employment News-On the national call of NSUI, a public awareness campaign will be launched against the wrong policies of the central government under the Save Education, Save the country campaign. On Friday, the office bearers including NSUI District President Manish Saini released the poster regarding the campaign. Saini said that due to the closure of colleges and universities in the last two years due to Kovid, the studies of the students were disrupted and the students lost valuable two years.

In such a situation, the government should give two years relaxation to the youth in all competitive examinations. The new education policy brought secretly during Kovid should be canceled with immediate effect. The new education policy will prove to be promoting corruption and new controversies will arise in teacher recruitment. With the completion of the 10th board exams, the students will have to face the problem of facing the stress of the exams before the 12th board. Regarding all these issues, NSUI will run the Save Education, Save the Country campaign across the country. Hemant Saini, Aman Dadhich, Omprakash, Anil Saini and others were present on this occasion.