Now education will be done through English medium in government schools, the government has approved Varanasi 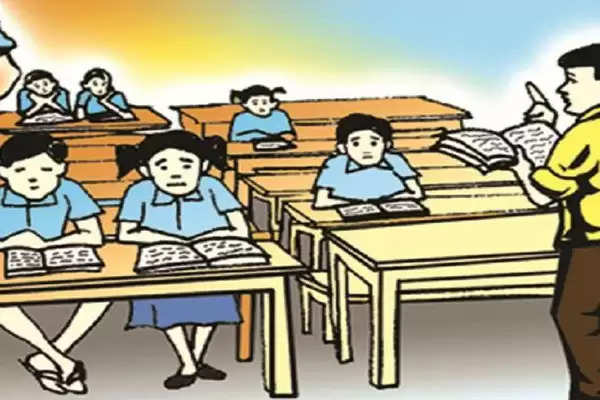 Employment News-The dominance of English is increasing. Most of the parents are keen to enroll their children in English medium schools only. In view of this, the Basic Education Department has converted 136 schools of the district into English medium. Now English medium is being taught in these schools. On the other hand, now there is a plan to convert Government Higher High School and Inter Colleges run by UP Board into English medium.