Not picking up the phone was heavy on the four divisional education officers, the CDO stopped the salary 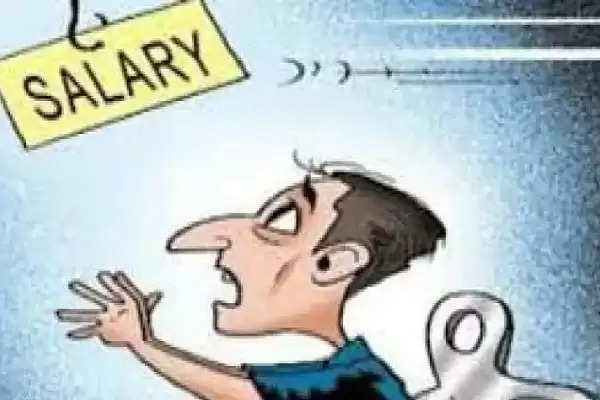 Employment News-The Chief Development Officer has taken action against the Block Education Officers posted in Koyalsa, Powai, Bilariaganj and Jahanaganj. On the instructions of the DM to the said Block Education Officers, the vaccination was installed at the Kovid booths. where he was not present. Not only this, some of the mobiles were switched off and some were out of the network. The CDO has issued a notice withholding the salary of the four and has sought a reply within three days.