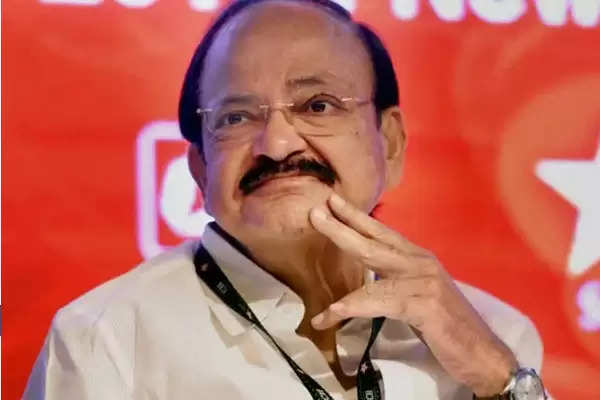 Employment News-The country's new education policy follows Mahatma Gandhi's 'Nai Talim'. The new education policy also proposes to keep the mother tongue as the medium of instruction in primary or secondary classes and emphasizes on skill training to promote entrepreneurship among students. Vice President M Venkaiah Naidu said this on Tuesday on the occasion of Silver Jubilee Celebrations of Mahatma Gandhi International Hindi University, Wardha. He said that the Nai Talim was proposed by Mahatma Gandhi in Wardha itself in 1937. It included making mother tongue the medium of instruction in addition to free compulsory education and imparting skill training to the students. Vice President M Venkaiah Naidu participated in the Silver Jubilee celebrations of the University through online medium and addressed the students, teachers. He said that the Nai Talim of Gandhiji by the university, research and study done on his experiences, can be useful for the makers of education policy. Our Constituent Assembly after a long debate accepted Hindi as the official language and also gave constitutional status to other Indian languages ​​in the Eighth Schedule.

Linguistic diversity in the country
The Vice President said that every Indian language has a glorious history, rich literature. We are fortunate to have linguistic diversity in our country. Our linguistic diversity is our strength because our languages ​​express our cultural unity. He urged the young students to strengthen the unity of the country by rising above the discrimination of caste, birth, region, gender, language etc. Referring to Mahatma Gandhi's views on language, the Vice President said that for Mahatma Gandhi, the question of language was a question of the unity of the country. He believed that without the national language the nation is dumb. In this sequence, he urged to make Hindi simple and accessible to the general public, so that the prevalence of Hindi could increase in abundance.

Babasaheb Dr. Bhimrao Ambedkar's statue unveiled
Unveiling the statue of Babasaheb Dr. Bhimrao Ambedkar, the architect of the Constitution, the Vice President said that Dr. Ambedkar remained committed to lifelong education and equality. Education only guided him in his life struggle. He expressed confidence that the statue of Dr. Ambedkar would be a pillar of inspiration for the teachers and students of the university. He said that Dr Ambedkar considered language essential for national integration.