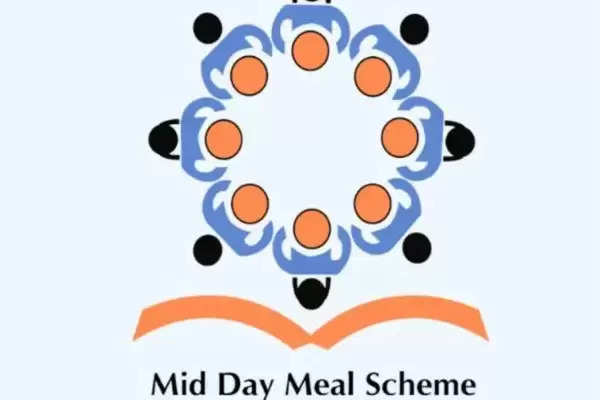 Employment News-In Himachal Pradesh's summer schools, lunch may resume from January 2022. For the students of class I to VIII, preparations have been made to start the scheme again after two years. Lunch is not being cooked in government schools since March 2020 due to Corona crisis. At present only dry ration is being given to five and a half lakh students of these eight classes. The Education Department has started brainstorming to restart the Pradhan Mantri Poshan Shakti Nirman Program (Mid Day Meal) in the schools of Himachal Pradesh.

For this, the budget is now awaited from the central government. The share of the state government is being spent on the salary of the workers who prepare food. This scheme will be started again as soon as the budget is received from the central government. There will be winter holidays in winter schools from January 1 to February 15. Summer schools have been given a holiday from January 3 to 8. In such a situation, the Education Department plans that if the cases of corona infection remain less when the summer school opens in January, then the cooking of lunch in schools will be started again.