Directorate of Higher Education: Meritorious will get smart mobiles with bigger screen and more RAM 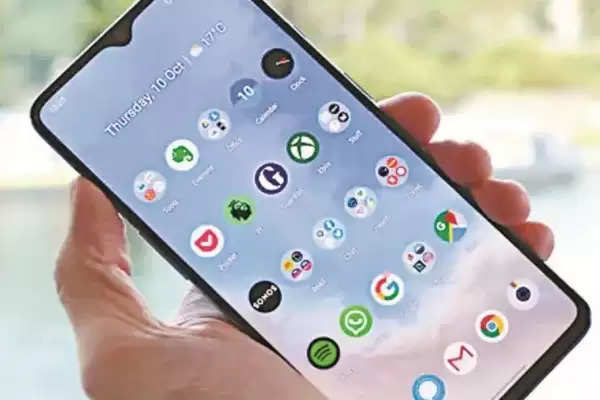 Employment News-From next year onwards, smart mobile phones with bigger screens and more RAM will be given to the meritorious students studying in government schools and colleges of Himachal Pradesh. The Education Department has started its procurement process for ten thousand meritorious. The government has directed the Directorate of Higher Education to fix the specification of smart phones.

The importance of smart phones has increased due to online education in the Corona crisis. In such a situation, soon the government can also give approval to bring mobile phones to schools from class 10th to 12th from the new academic session. Along with smart phones, memory cards filled with digital learning materials will also be given to the students.

The government has now decided to give mobile phones instead of laptops. The government has taken this decision due to the high cost of laptops and the time taken for its purchase. During the academic session 2020-21, 400-400 students of three years in colleges, including 8800 students of class X and class 12, who come in the merit of the School Education Board, will be given smart mobile phones.

Approval to open financial bid of laptop
In order to provide laptops to 19 and a half thousand meritorious students of the academic session 2018-19 and 2019-20, the government has given approval to the electronic corporation to open financial bids. The bids are likely to open this month. The purchase process of laptops is going on for the last three years. Former Chief Minister Prof. The state government remained skeptical till the end of the year 2018 to continue or discontinue the scheme of giving laptops to the meritorious, started during the tenure of Premkumar Dhumal. In February 2019, the government decided to purchase laptops for 8,800 students in schools and 900 in colleges. Since then the procurement process has not reached its conclusion.