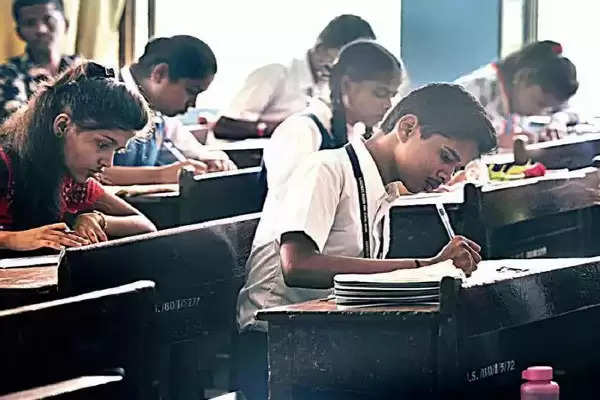 Employment News-The study of our Vedas shows that in ancient times all classes in India had the right to receive education. This method was very difficult but the knowledge gained from it was life changing. The world's first university was established in Taxila, India, about 2700 years ago. After this Nalanda University was established about 2300 years ago. In addition to Ved Vedang, both these universities were famous for many subjects like science, technology, mathematics, astrophysics, physics, political science, economics, ethics, grammar etc.
The nature of education changed in India with foreign invasion

Education committees and commissions formed before independence in India
Calcutta University Council – Year 1818
Charleswood Committee – Year 1824: It is also called the Magna Carta of Indian Education.
W. W. Hunter Education Commission – 1882 to 1883: Developing women's education in India.
Sir Thomas Raleigh Commission– 1902: The Indian Universities Act was passed in 1904 on the report of this commission.
M. E. Sadler Commission – 1917: School education was suggested to be 12 years.
Sir Philip Hartog Committee – 1929: Emphasis was placed on vocational and industrial education
Sir John Sargent Committee – 1944: It talked about free and compulsory education for children from the age of 6 to 11 years.