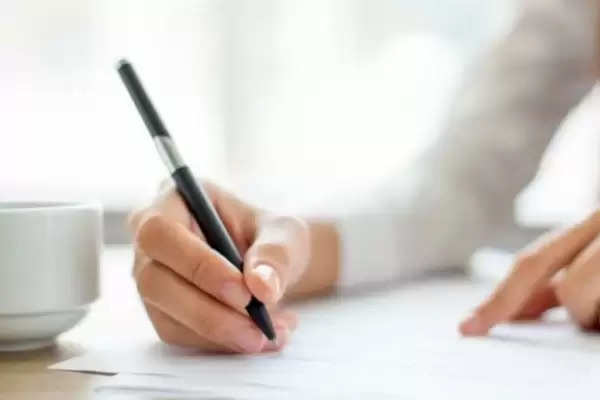 Employment News-Recently, the country's new Education Minister Dharmendra Pradhan said that research should not only be done for publication in research journals, but it should also benefit the society. His concern was perhaps that the knowledge that we are creating through our research should not remain confined only to the academic sphere, but should also work from there to make a difference in the life of the common man. Slowly but surely, academic knowledge should turn into common man's knowledge (Jana Gyan).

By saying this he may have pointed his finger at the heart of the limitations of research in Indian universities. As well as being a part of the Stanford Scientist list, ranking in the global rankings, it remains to be seen how far this knowledge from public-funded research reaches people. If you can't reach it, why? And how much does it change people's lives? We have to think about how our academic knowledge world will be able to connect with the masses.

I have seen and experienced that Western countries, especially countries like France, have been very sensitive to this. Often there are two types of reports of studies done in universities and research institutes: one is the academic report, which is submitted to the funding agencies and the institutions associated with the said research. Second, their folk edition is also prepared, which is given to the popular newspapers there. Or scholars doing research write articles on them in newspapers. Many of these important researches reach the public through newspapers, TV channels, social media etc. Many of them affect the public consciousness there and their daily life.

The problem with research in India is that most of its budget is allocated for scientific research. Some researches of science play an important role in our life-world and development, but most of the research remains buried in the pages of journals and the walls of universities. The second problem is that today most of the universities are active only as institutions of teaching, whereas without research, the teaching of notes and keys remains.

It should have happened that most of our universities would have developed as research and educational institutions. One of the core spirits of the new National Education Policy-2020, which the Ministry of Education is working towards, is to connect universities and educational institutions with the consciousness of research. How to link research with social, industrial and economic development is also a part of his concern. The new education minister has expressed the basic spirit of the new education policy in his said statement.

There is also a problem in our country that researches related to social science are not given as much importance as the researches of science. Whereas research related to social sciences has more potential to become public knowledge. We have to think how to give importance to social science research in accelerating development in India and building a new India. There is another problem in this context – that of language. Most of the research in India is done in English. But I believe that the development of self-knowledge is possible only in self-language.

Second, when social science develops in Indian languages, only then will it be able to reach the wider masses. Otherwise he will remain confined to the English people. If the suggestions of the new Education Minister are to be thought of in the direction of bringing them to practical level, then we will have to speed up the process of research in Indian languages. Apart from this, we have to convey them to the public through newspapers and other popular mediums. At the same time, we also have to develop practical models of our research.