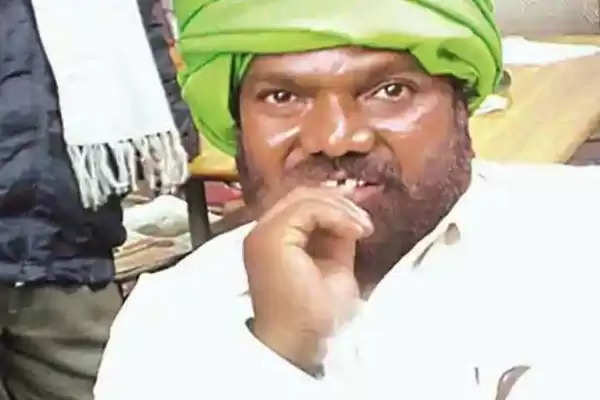 In fact, Dag Lal Ram of Nimiyaghat has alleged embezzlement of two crore 29 lakh 63 thousand 21 rupees 94 paise in the complaint filed in the MP-MLA court of Dhanbad. Advocate Radheshyam Goswami and Nachiketa Goswami informed that Deg Lal Ram is the principal of Jharkhand Commerce Inter College, Dumri since September 9, 2004. In 2007, a petition was filed in the Jharkhand High Court to continue in the post permanently. The High Court had ordered him to continue as the principal till further orders. In the light of the order, he filed a title suit in the Munsif court of Giridih. The court had ordered the bank manager that the bank account would be operated with the joint cooperation of Dag Lal. The order was known to the accused.

Despite the conspiracy, on February 3, 2012, an account was opened in the name of Jharkhand Commerce Inter College, Dumri in Bank of India located at Isri Bazar and embezzled the amount received from the state government in the college fund. According to Dag Lal, when the accused were interrogated, they were threatened with death.

Case of embezzlement of 27 lakhs is pending against the minister

On February 9, 2017, Dag Lal filed a complaint against the president of the college, Jagarnath Mahto, Phoolchand Mahto, Rameshwar Prasad Yadav, Ravindra Kumar Singh, Pratap Kumar Yadav, Motilal Mahto, Rajendra Mahato, alleging embezzlement of Rs 27 lakhs from the college. Had it done On September 22, the Jharkhand High Court had granted anticipatory bail to Jagarnath on the condition of depositing Rs 27 lakh.