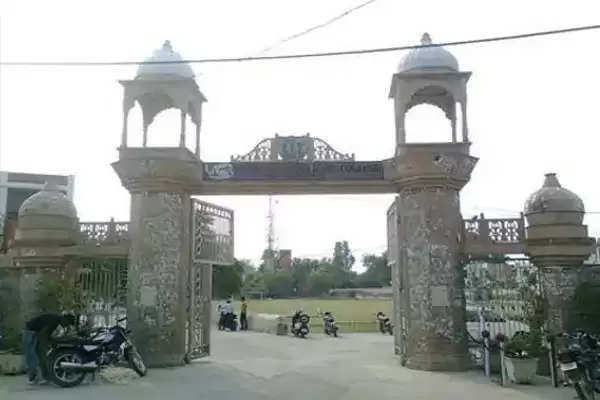 Employment News-There has been a controversy regarding the program to be held on the birth anniversary of Seth Chhajjuram. The old and the new Jat Education Society have come face to face with this program to be organized in the Jat Educational Institute. The old committee has made JJP leader Ajay Singh Chautala the chief guest for this program.

The new committee was elected a year ago, the office bearers were not elected

Jat Education Society has been formed to run Jat College, Chhajjuram B.Ed College, Jat School and CR School in Hisar. There are about 15,000 members in this society, in which elections are held after three years for delegation. This time 296 delegations have been elected from the election a year ago, but elections have not been held on the posts of Pradhan, Vice President. Despite the elections being held, the old committee chief Satpal Palu and the old committee have made Ajay Chautala and minister Anoop Dhanak the chief guests for organizing this program.

According to protesting former minister Kanwal Singh and delegation member Dr Ramesh Poonia, Ajay Chautala is a convicted prisoner. Ajay Chautala is out on parole and the sentence has not been completed yet. It is an insult to make a prisoner the chief guest in an educational institution on the birth anniversary of a great man like Chhajjuram. Whereas the old committee cannot legally organize such programs in the institute. For this reason, a meeting has been called today, in which the next decision will be taken.

According to former head of the society, Satpal Palu, his committee has been inviting Ajay Chautala to programs even before this. Punishment can be of anyone. Some people are opposing Ajay Chautala for political reasons.