Initiative of Education Department in Rohtak, started this campaign to take children to schools 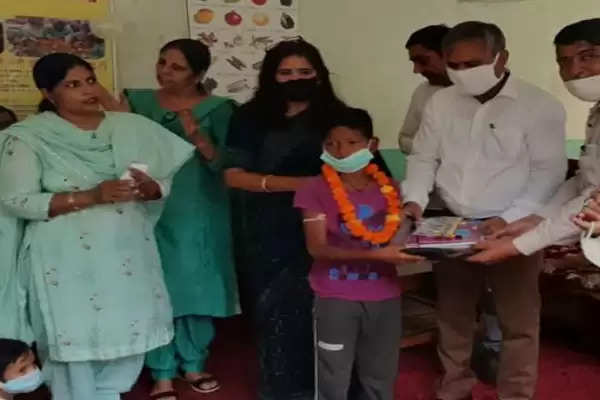 On this occasion, cultural programs have also been presented by the children, through which the message of importance of education was also given. Krishna Phogat, District Project Coordinator of Samagra Shiksha informed that this campaign will be run under the aegis of Haryana School Education Project Council in collaboration with Humana People to People India NGO. In the district, such children were searched who were out of school. For this, campaigns have been launched in villages, towns and colonies etc. The objective of the campaign is to trace children in the age group of six to 14 years and bring them into the mainstream of education.

These six centers have been built in the district

This course will be completed by March

Surendra Dahiya, District Cardinal of Out of School Campaign said that this course will be completed for the children by March. So that from the next academic session, these children can be admitted in the class according to their age. One volunteer has been deployed for 25 children in each centre. A total of six volunteers have been recruited in the district, who will teach these children the bridge course-related textual material during school hours.