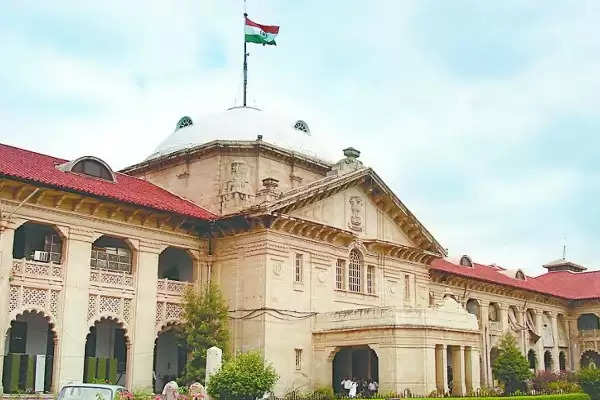 Employment News-The Allahabad High Court has sought clarification from the Secretary of Secondary Education in the matter of regularization and acceptance of salary to Shiksha Alankar degree holders. The High Court is hearing the contempt petition filed in the case. The next hearing in the matter will be on November 29.

In the contempt petition organized on behalf of the petitioner Arun Kumar, it has been said that the High Court had in 2011 declared the degree of Shiksha Alankar illegal. Along with this, the teachers appointed on the basis of this degree were ordered to be sacked and their salary withheld. The petitioner says that after this order, the government had also issued an order. In that order, instructions were given to all the district school inspectors to remove the teachers of education ornament degree holders.

A contempt petition was also filed in this case in 2012 for non-compliance of the order. The Secretary of Secondary Education had given an affidavit in the court and told that all the teachers holding the education ornament degree have been relieved from service. Despite this, one Shiksha Alankar degree holder has been regularized in 2013 while the salary of another teacher posted on contract has been approved. After hearing the side of the petitioner, the High Court has sought clarification from the Secretary of Secondary Education.