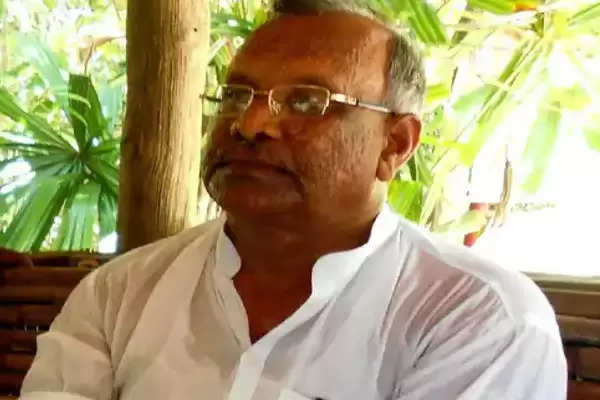 An amount of Rs 2041 crore 36 lakh has also been disbursed against the sanctioned education loan. The beneficiaries of the scheme include 95982 males and 40235 females. The Deputy Chief Minister said that till now 58008 applications of Other Backward Classes, 22974 of Extremely Backward Classes, 13204 of Scheduled Castes, 1808 of Scheduled Tribes and 40223 of General Category have been sanctioned.

Provision of education loan up to Rs 4 lakh

There is a provision of education loan up to Rs 4 lakh from this scheme. NDA government will not allow the meritorious students of Bihar to be deprived of higher education due to lack of funds. The Bihar Student Credit Card Scheme was launched from 2 October 2016 under the Saat Nischay of Bihar, developed under the program of good governance 2015-20. With the formation of the corporation, 4 times more applications for education loan have been approved than the banks.