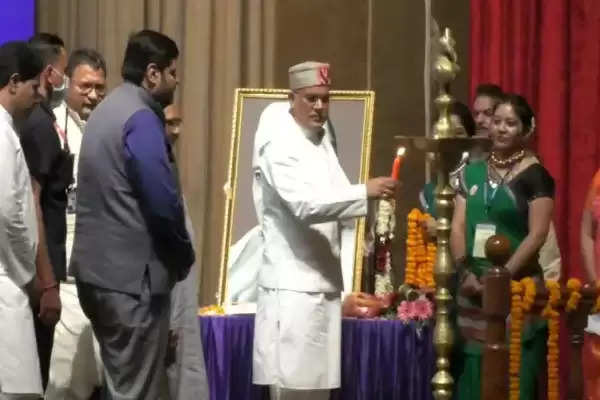 Employment News-CM Bhupesh Baghel has made a big announcement in the two-day National Education Conference organized at DDU Auditorium in the capital Raipur. He said that schools in Chhattisgarh would be run as per international standards. Balbari school will be opened for children above three years of age. Along with this, he said that now under the right to education, instead of 8th, there will be free education till 12th class.

During this, CM Bhupesh Baghel made three important announcements to Chhattisgarh under the vision document 2030 of school education. Schools will be run as per international standard to provide quality education on the lines of Swami Atmanand English Medium School. Pre-primary education will be provided to young children above three years of age by conducting Kindergarten.

Employment oriented education will be provided to the students of class IX to XII so that children can acquire skills in a particular discipline along with their studies. Along with this, CA Bhupesh Baghel said that there is no such hospital in the state in which IAS-IPS officers can get themselves and their children treated. There is no such school in which the children of IAS-IPS can study. He said that it has been many years since the formation of the state, but after 21 years, the Congress government has started a fully equipped English medium school like Atmanand School for the study of the children of IAS IPS.

Bhupesh Baghel said that three schools have been selected in the state, in which their renovation has been done at a cost of Rs.2 crore. He said that after the establishment of this school, the children of IAS-IPS have also taken admission here.