Directorate of Higher Education: Fees of children of private schools who lost their parents from Corona will be waived 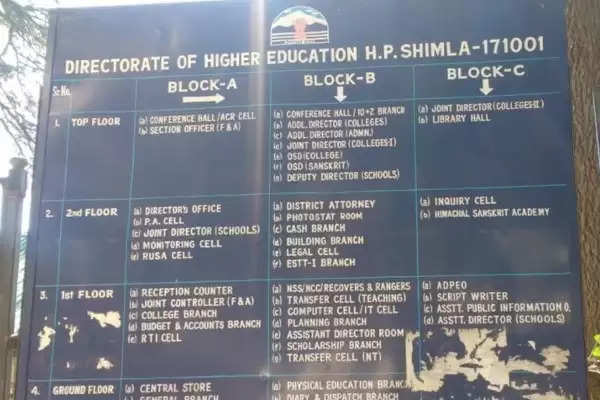 Employment News-Fees of children of private schools who lost their parents due to corona infection in Himachal Pradesh will be waived. The Directorate of Higher Education on Wednesday issued written instructions to all district education officers and principals to implement the orders of the Supreme Court. Since March 2020, so far, four children studying in private schools in the state, both parents and a guardian of 280 children, have died due to corona infection.

Out of these 22 students, four students study in private schools. 736 students have also been identified, whose parents have died due to corona infection. Of these, 280 students study in private schools. Orders have been given by the court to waive off the fees of such students for this academic session. Apart from this, how many students have left their studies in the middle. What steps have been taken to bring them back to schools? Information about this has also been summoned by the Directorate of Women and Child Development till September 25. This information has to be conveyed to the Supreme Court.