Even after the closure order, the children were called to study, the DEO raided on 3 schools 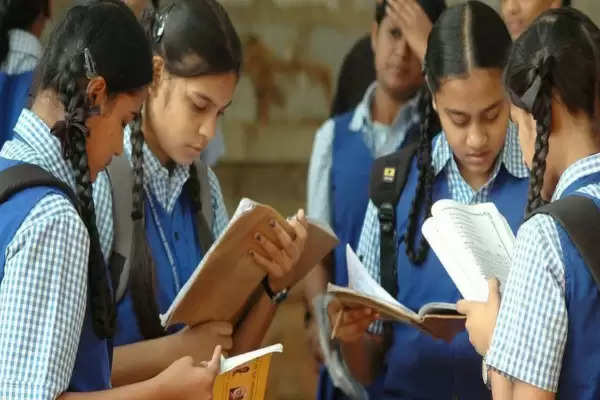 Employment News-Even after the instructions of the state government, private schools are opening in Bharatpur and children are being educated. District District Education Officer Prem Singh Kuntal on Tuesday raided three schools in the city, in which two schools were being taught in the name of doubt class. According to the guidelines of Corona, more children were sitting in the class. Children were being vaccinated in a school, after which the District Education Officer has instructed both the schools to give notices.

Let us inform that the number of active cases in the district has gone up to 619, out of which 90 children are infected. In view of the increasing threat of corona, the state government has given instructions to keep all government and private schools closed. But there are some schools in the city, which are not following the orders.