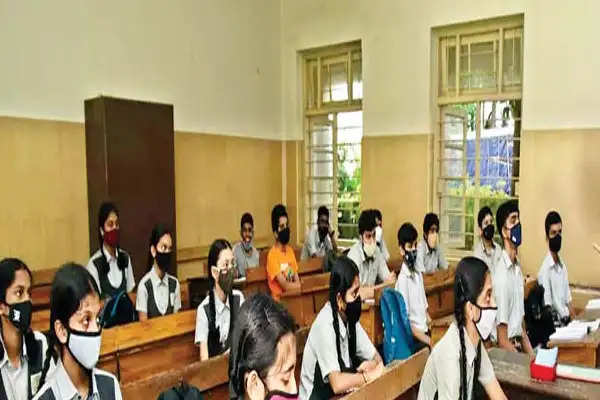 Employment News-Children should have offline classes in government schools of the state, the education department is in favor of it. Under the new system, term-one examinations are to be held in the schools of the state from November 16, in such a way that children can prepare for this examination properly, for this it is necessary to start school. However, on the opening of the school after the festive break, an important meeting of the state government is to be held on November 8. It has to be decided whether there will be regular classes in schools between Kovid or not. At present, there is a seven-day festive break in schools, so it is expected that this will help in breaking the chain of Kovid in schools. All schools, colleges and other private institutions in the state have been closed since Monday. In view of the increasing cases of Kovid, now it is being said to close the schools again. Director of Higher Education Dr. Amarjeet Sharma informed that the feedback will also be sent to the government. The departments have complete preparations at their level and schools are also fully prepared for offline classes. So there is no problem in conducting physical classes. (HDM)

Confirming this on Monday, the Education Department said that the board's examination will be conducted for the students only after coming to the schools, even if it requires the approval of the government. Instructions have been given to make complete arrangements regarding Kovid in schools. When the schools will open from November 8, strict arrangements will have to be made for the students.