Education department helpless in front of private schools, not all children got admission under 134A 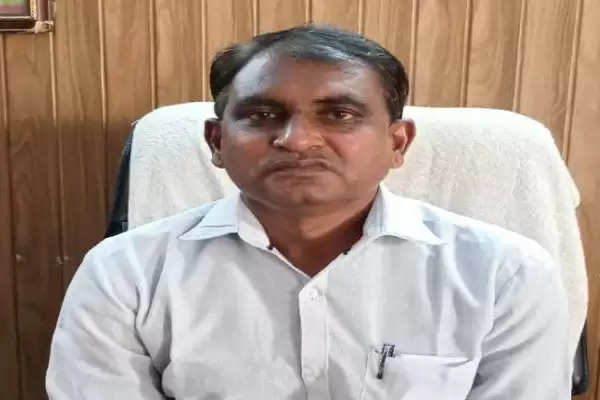 Employment News-Even after getting one month's time, the arbitrariness of private schools completely dominated the students applying under 134A. Even the education department seemed helpless in front of private schools. The last date of admission also passed on Saturday. Yet not all the children who passed the test got admission. Till evening 899 students were being shown on the portal of 134A who could not get admission. The Education Department has issued show cause notices to four schools which did not give admission. The directorate has to decide what action will be taken against them. However, in the letters that have been issued so far from the Directorate, it has also been said to cancel the recognition of the school. It will be worth seeing whether the matter goes beyond notice to action. Parents wandering for a month with children:

On December 5, 2668 children had given the assessment test under 134A. In which 2046 students were allotted schools in the first phase. For a month, parents are taking their children to private schools and sometimes to the Block Education Officer's office, but no one is listening to them. According to the portal of 134A, so far only 1000 students have got admission in class II to IX and 11. Admission pending of 899 students is being shown. However, officials say that the admissions on the portal are yet to be updated. So it can be further improved. One day the parents had also demonstrated in the office of the District Education Officer. Apart from this, a memorandum has also been submitted by demonstrating at the DC office. Show cause notices to four schools:

Earlier there were more such schools which were not giving admission. Although the officials talked to the operators of these schools, they agreed to give admission, but there are four schools which have not yet given a single admission to the children under 134A. District Elementary Education Officer Ramdia Gagat said that show-cause notices have been issued to Swami Vivekananda School Sector-17, Anand Public School, Indian Public School and DAV School, Radaur. Directorate has been written to take action against these schools. Earlier, notices were issued to seven schools, but then no action could be taken against them due to extension of the last date of admission. The department has increased the amount of schools:

On January 8, ACS and Director had a video conference with all the district education officers regarding the admission of 134A. In which the amount given to private schools in lieu of teaching children was increased by Rs 200. Earlier the Rs 300 which the school used to get was increased to Rs 500, 500 to Rs 700 and 700 to Rs 900. Despite this some schools are not giving admission. No order was issued till evening regarding whether the date of admission will go ahead or not. There is a provision to cancel recognition: Ramdia Gagat

DEEO Ramdia Gagat says that this time the notice had come from the directorate itself. He has issued the said four schools. There is also a provision to cancel the recognition of the school if admission is not given. Admission is yet to be updated on the portal. In this case, the number of pending admissions can be reduced. Admission done under 134A in Yamunanagar: Class pending admission
2 186 231