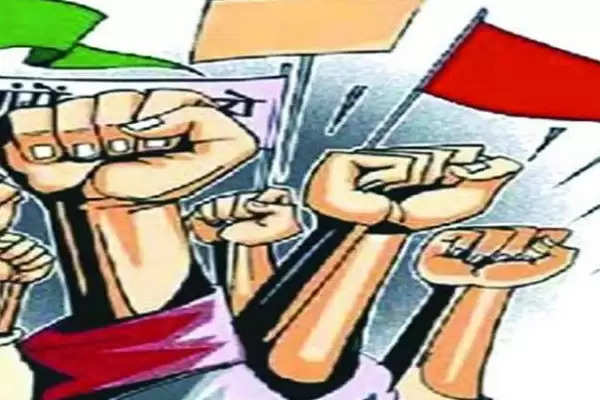 Employment News-TGT Arts Association has expressed displeasure with the Department of Elementary Education for not being able to prepare the final seniority list of TGT after the year 2015. The demand to finalize it has been made by Suresh Kaushal, State President of Himachal State Graduates of Arts Association and Vijay Heer, General Secretary. Recently, applications have been invited by the Education Department for the promotion of spokesperson from TGT. Hundreds of TGTs got confused when it was found written on the application form that the seniority of the TGT of the applicant should be based on the final number, whereas the Department of Elementary Education was only tentative on repeated demands of the union in five years from the year 2016 to 2020. Only the seniority list could be removed.

Union leaders said that the department should bring out the final seniority list of TGT within a week, so that there is no difficulty in filling the promotion application. He also held necessary online meeting for this. In which President Rajinder Bhardwaj from district Chamba, Sanjay Chaudhary from Kangra, Sanjay Verma from Hamirpur, Vijay Barwal from Mandi, Rajinder Guleria from Una, Rakesh Chaudhary from Bilaspur, Desh Raj Sharma from Sirmaur etc. were present and all unanimously did TGT to the department. Urged to release the final seniority list soon.

Also, the TGT teachers whose 5 years will be completed by 31 March 2022. He can give his option for lecturers, while the final seniority list of TGT teachers has not been prepared by the Department of Elementary Education Shimla after 2015 till date. Many names are yet to be added to this and many teachers have presented demands to improve the seniority number.

Some teachers are about to complete even 6 years but their final seniority list has not been made yet, so they cannot give their option for lecture school new and may also be deprived of promotion opportunity. This situation is very confusing. In such a situation, final seniority lists should be issued to TGTs who have completed 5 and 6 years of service for lectures, promotion and for giving their option.