Dress money of 46 thousand newbies stuck, accounts were not linked with Aadhar 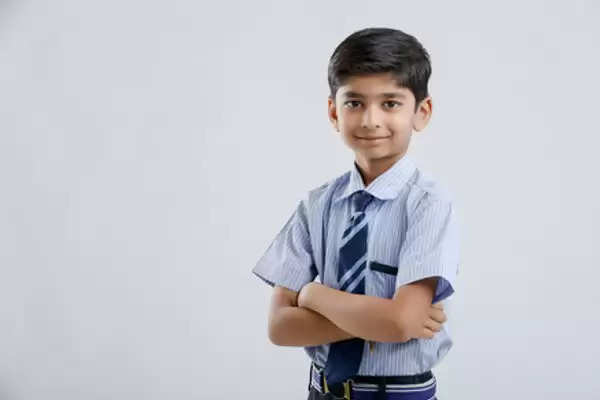 Employment News-In the council schools of the Basic Education Department, the money for buying bags, dresses, sweaters and shoe-stockings for 46 thousand young people has been stuck due to non-linking of parents' accounts with Aadhaar. Whereas this amount has been sent to the account of 1.54 lakh parents. There are also many parents in this, whose money has been sent for the dress of many children. However, the amount has not been sent yet due to non-examination of the details collected of about three lakh other navies.

There are 1920 primary, 475 pre-secondary and 369 composite schools of basic education in the district. Four lakh 80 thousand students are registered in these 2636 schools. The government used to give free bags, dresses, sweaters and shoes and stockings to the children. But, due to the questions arising regarding its quality, commission and distribution, this time the government has given six hundred rupees for two sets of dress to the young people, two hundred rupees each for sweater and shoe-stocking and one hundred rupees for bag. Accordingly, a new system of sending an amount of Rs 11 hundred directly to the parents' account was implemented.

So that the parents themselves can buy better quality bags, dresses, sweaters and shoe stockings. However, more than two months have passed since the school was opened due to departmental concerns. Till now the work of data feeding of the students could not be completed.
In such a situation, after examining the data feeding of two lakh 14 thousand 410 children, the government has made available an amount of Rs 23 crore 58 lakh 51 thousand to the Basic Education Department. However, the account details of the parents were sent in 42 files. Out of which due to two mismatch, where the BSA was returned to the office.
At the same time, out of about two lakh parents included in 20 files, the amount of dress got stuck due to non-linking of accounts of 46 thousand. Whereas this amount has been sent to the account of one lakh 54 thousand. But, the details of the remaining three lakh students have not yet reached the Accounts Officer, Basic Education. In such a situation, this amount could not be sent to their accounts.

The details of the infants whose details were made available from the BSA office. Out of this, the amount of dress has been sent to the account of about one lakh 54 thousand parents. Whereas the accounts of about 46,000 parents are stuck due to non-linking of their accounts with Aadhaar. Once the account is linked with Aadhaar, the amount will be sent to their account again.
Dilip Kumar Singh, Accounts Officer Basic Education