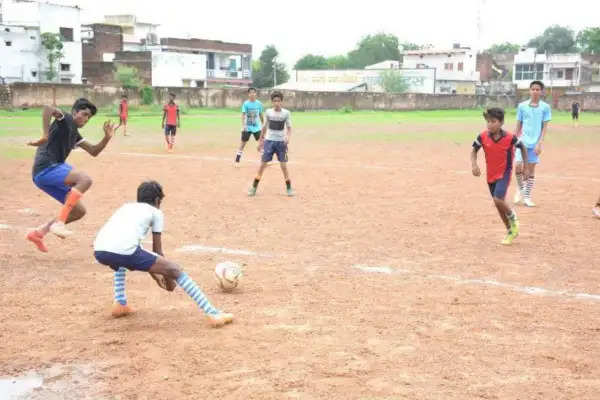 The winners of the district level competition will participate in the state level competition to be started in the coming days. Players have entered the field after a long time due to Karena. The winning players and teams of the block level competitions will show their strength at the district level. Boys' competitions will be held under the supervision of Government School Boyal Principal and District Secretary Jugal Kisher, DPE Ajay Kumar DPE and Girls' State School Main Branch Principal and District Secretary Omprakash, School DPE Sarla, Assistant Education Officer Khel Bhim Singh. DEO Suresh Kumar will preside.

games will be here