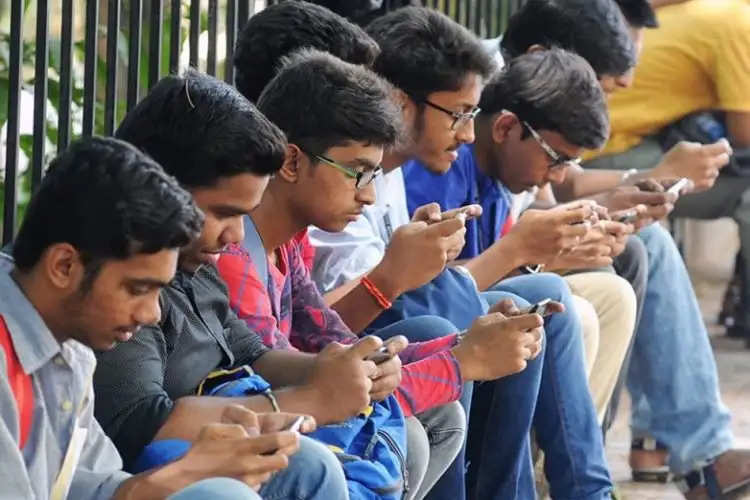 Employment News-Smartphone tablets found in government schools should be used for the right purposes. If it is seen using it in any wrong work, departmental action can be taken. In this regard, orders have been issued by the Director General School Education Department. It states that the smart phones provided in government schools should be used only for the right purposes and not for any reason. According to the education department, the librarian, library and library assistant provided in the library or the teacher should have the charge of the library.

At the same time, during the library period, it should be made mandatory for the students to use tablets while preparing for any particular competition. Whereas along with the content and m-seva app, according to the interest of the students in these smartphone tablets, PDF of text books or PDF of literary books should also be downloaded and kept, so that the student can get more benefit from it. Free apps that promote knowledge of various subjects and students can also be downloaded in this smart phone tablet.

Smart tablets have been given to the students for their use.

Earlier, phones were given to the students by the government due to Corona. So that he can continue his studies. Now tablets have been given. Talking about the district, there are about 126 schools in the district. About 630 smart tablets have been given. The purpose of giving tablets is to get the students to do different types of activities. At the same time, the education department has issued phone numbers related to the problem of tablets. According to which, if any problem arises in the tablet, the number of Assistant Manager Hardware Yadvinder Singh can be contacted in the school head office.