UP: Dependents of deceased teachers will soon get compassionate appointment 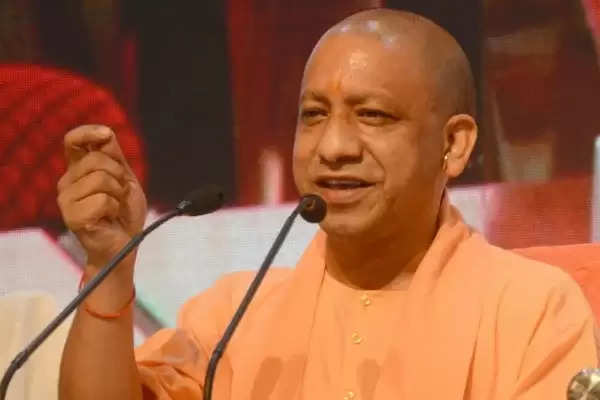 Employment News-Dependents of council teachers who lost their lives due to corona infection in Panchayat elections will soon get appointment to the post of clerk. The Basic Education Department has sent a proposal to amend the rules for cabinet approval.

Educated youth should get appointment according to merit
Dinesh Chandra Sharma, president of Uttar Pradesh Primary Teachers Association, says that the government should take a decision in this regard soon. They say that the dependent children of the deceased teachers have graduate, post graduate education with degrees like Law, BBA, MBA, if they get compassionate appointment on the post of peon, then their qualification will be insulted.

they say
A proposal to give compassionate appointment to the post of clerical to the deceased dependent teachers has been sent to the cabinet. Further action will be taken only after the decision of the cabinet.
Satish Chandra Dwivedi, Basic Education Minister