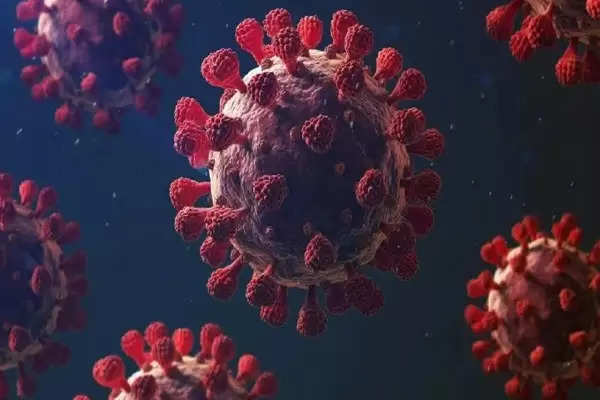 Employment News-The outbreak of Corona epidemic has started increasing once again across the country. There is a steady increase in the cases of corona in many states. In the last day, a total of 27,553 cases of infection have been reported from different states of the country. At the same time, there have been more than 1500 cases of Omicron, a new variant of Corona, in the country so far. So far this variant has been confirmed in 23 states.

These cases have once again fueled the discussions of lockdown in the country. Many states have also announced night curfew. Cases of corona explosion have also been reported in many schools. For this reason, the closure of schools has also started in many states. Let us know which states have decided to close schools and where it is being considered ...

Announcement of closure of schools and colleges in West Bengal
In view of the threat of Corona, the West Bengal government has decided to close all the schools-colleges and other educational institutions of the state from tomorrow, January 3, 2022. State Chief Secretary HK Dwivedi has given this information on Sunday. In fact, on Wednesday, state CM Mamata Banerjee had advised the officials to review the measures to handle the Omicron variant of corona in the state and to shut down educational institutions for some time. The official notice said that academic activities will remain closed in all school colleges in the state from tomorrow. Only administrative activities will continue with 50 per cent capacity.

All schools and colleges in Haryana closed till January 12
In view of the increasing cases of corona, the Haryana government has decided to close all the schools and colleges in the state till January 12, 2022. In the last few days, there has been an increase in the cases of corona in the state. In the future, the starting of the institutions will depend on the situation of Corona. The official order issued by the government states that all schools, colleges, polytechnics, IT, coaching institutes, libraries and training institutes (whether government or private), Anganwadi centers etc. will remain closed in the state.

In view of the spurt in cases of corona infection in Odisha too, the state government has decided not to start schools for classes I to V. Earlier these classes were to start from Monday, January 3, 2022. State School and Mass Education Minister SR Dash said that keeping in view the increase in the cases of corona in the state and the reaction of the family members, the government has decided not to start classes from 1st to 5th from January 3.

apply for online classes in gujarat
In view of the increase in Corona cases, the School Association in Gujarat has written a letter to Chief Minister Bhupendra Patel on Friday. In this letter, he has demanded a phased closure of offline classes. Many school students have also been infected due to Corona.

Schools are closed in Delhi due to Yellow Alert
The cases of corona infection are also increasing rapidly in the country's capital Delhi. At present, due to the Yellow Alert in Delhi, all the schools have been kept closed till further orders. In view of the cases of Corona, it is being speculated that the schools may be closed for a longer time.

All schools closed in Jaipur till January 9
New restrictions have been announced in Rajasthan amid increasing cases of corona. According to this, all government and private schools in Jaipur will remain closed from January 3. All schools and colleges will remain closed till January 9 as per the existing order. The collectors of its other districts can take a decision on this according to the discussion and situation of the education department.