Controversy regarding examination of 2 subjects in one day, resentment among school operators against education board 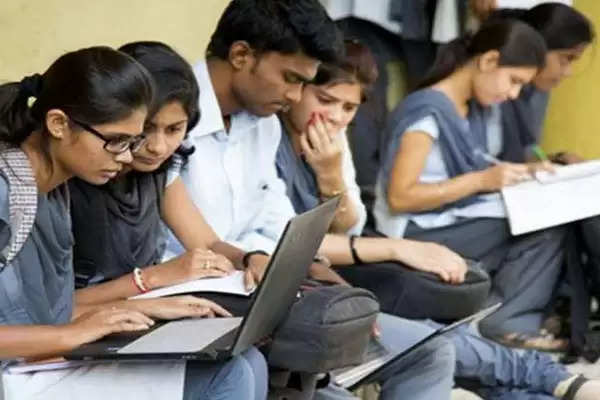 According to the school operators, how will such young children be able to take the examination of two subjects in a day, mental pressure will increase in them. Let us inform that the board is taking the examination of other subjects along with the first language. In view of Kovid-19, PSEB is also conducting examinations for the students in term one and term two. Term one will cover 50% of the syllabus while term two will cover the remaining 50%.

School operators expressed displeasure over two examinations in one day

Punjab Private School Organization (PPASO) district head SK Chawla said that the children of class 5th and 8th are very young. In such a situation, the board has said to conduct two examinations in a day. According to him, one school has started late this session and secondly, now the decision to take two examinations in a day in term one is wrong. Mental pressure will increase in children. The board should re-schedule the datesheet. Of course, don't take leave during exams and take only one test in a day. According to the organization's Joint Secretary Rajiv Thapar, what is the hurry in the board, which is taking two examinations in a day, that too for such small children. This will affect the mentality of young children.

The fifth exam will be one and a half and the eighth one will be of three hours.