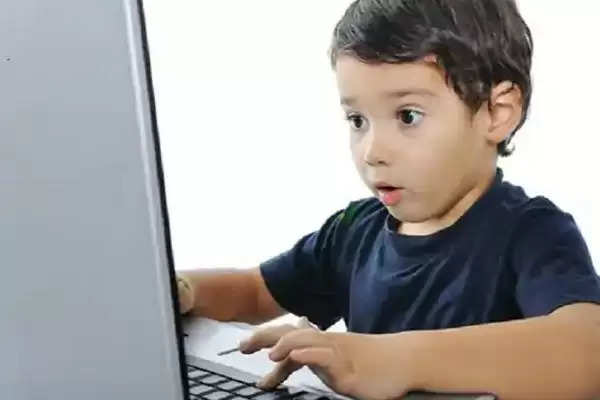 According to the guidelines of the government, computer lab will be established like this
According to the government's guideline, computer labs have to be set up in 60 schools with the help of Bhamashah, 25 percent amount i.e. 75 thousand 750 rupees and 75 percent i.e. 2 lakh rupees from the state government in schools deprived of computer education in the district. The Education Department is claiming that electricity connections are available in all the schools in the district, but so far computer labs have not been established in 60 schools. In such a situation, the claims of the government and the education department seem to be failing.

they say
100 percent electrification has been done in the government schools of the district. Budget has been allocated for computer education in 24 schools. Setting up of computer labs in these schools is under process. Soon computer labs will be set up in all schools.
Nathulal Khatik, District Education Officer Secondary, Sawai Madhopur