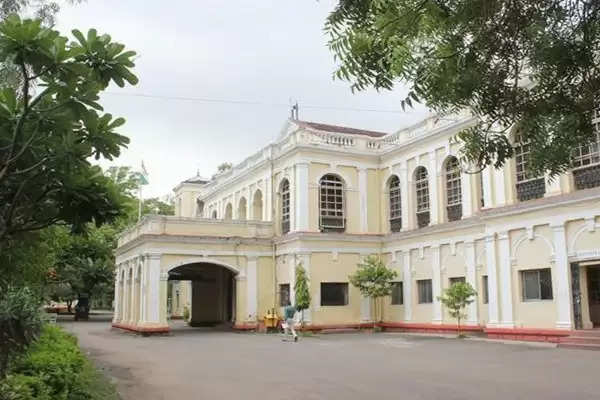 Employment News-Colleges are facing a lot of difficulties in promoting the graduate and post graduate students to the next classes due to not releasing the exam results on time. In view of the problem of the students, the Higher Education Department has extended the date of renewal of admission. Now students will be given online admission in UG second-third year and PG third semester till November 30. According to officials, many universities across the state were unable to declare the results. Due to this the process of renewal of admission in the next classes was stopped.

Due to the delay in the result, the admission of the students was not renewed. Due to not being promoted to the next classes, the classes of the students did not start. In this case, the colleges requested the department to extend the time of link of registration for renewal of admission. The department has now directed all the colleges to complete the process by November 30. The passed students are to be promoted to the next class. The order has been given by Officer on Special Duty, Dr. Dhirendra Shukla.